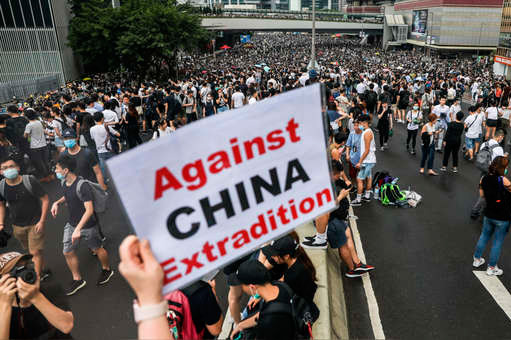 In the last few weeks, Hong Kong has seen the biggest protests since it stopped being a British colony in 1997. The motive is the Extradition Law reform, which would allow Hong Kong citizens to be handed in to Chinese and Taiwanese authorities. This has led to massive indignation, as the chinese regime could use this law to extradite any of its political opponents, judging and imprisoning them according to China's laws. At the same time, that law does not include anyone that is guilty of tax or fiscal offences.

The protests started last February, and since then the unrest has increased until it became a mass movement.  On the 9th of June, a million people filled the city streets and one week later, on the 16th of June two million people took the streets, a quarter of Hong Kong’s 7.8 million population. On that day, when the demonstrators tried to occupy Hong Kong’s financial district, they faced brutal police repression, leaving almost a hundred people injured.

In the beginning, most of the participants were youth and students, but on the 16th of June the protests experienced a qualitative development with the mass incorporation of workers of various sectors, who supported and joined the strike called by the bus, education, hospitals, aviation and social care unions. The Hong Kong Confederation of Trade Unions and several students’ associations called on their members to join the strikes and protests. Although no official date was released after, a list with more than a thousand companies where the strikes were carried out was published social networks.

After this impressive show of force, Carrie Lam, the Chief Executive Officer of Hong Kong’s autonomous government, announced she would delay the approval of the law. With this announcement, she expected everyone to go back to their houses satisfied, but the youth and workers were not fooled by delaying tactics or soft words. And although this was a victory of the mass movement, the masses want their demands to be satisfied: the permanent withdrawal of the law and Carrie Lam’s resignation.

The protests have continued, becoming bolder and radicalised. On the 21st of June, thousands of people surrounded Hong Kong’ police headquarters, denouncing police repression, demanding the release of the detainees and the resignation of the city's Secretary for Security. They have also decided to keep the protests going until the G20 summit, which is happening at the end of June and to start a mass civil disobedience campaign,

The strike and the protests have effectively shown the potential of the working class and youth. Although a general strike was publicly discussed, with even a possible 17th of June date, in the end the Hong Kong Confederation of Trade Unions did not follow through, leaving the initiative in the hands of the official leadership known as the pan-democrats, which only wants to get more autonomy from the chinese State, in order to keep its usual businesses and privileges.

This upheaval of the Hong Kongese masses does not only reflects opposition to the extradition law, but also the anger felt by young people and workers against the enormous social inequalities in the city, where a super-rich elite dictates the policy and enjoys all the privileges, whilst most of the population struggles to survive.

Hong Kong is one of the main international finance centers, is one of the most prosperous places and at the same time one of the cities with the biggest social inequality in the world. According to official reports, 1.3 million people - more than a fifth of the population - live in poverty. In addition, workers struggle with some of the harshest working conditions, with working hours being some of the longest in the world. A study by UBS reported that workers in Hong Kong work an average of 50,1 hours a week, 38% more than the world average. Government data paints an even darker picture, with only 3.43 million people, 11% of the workforce -excluding domestic workers- working less than 60 hours a week.

Another problem is the severe housing crisis, caused by the lack of space and the highest real estate prices in the world. The average cost of a house is equal to 19.4 times the average family income. This situation forces tens of thousands of people to live in subhuman conditions, what the government euphemistically calls “subsistence apartments”. They are the so-called “cage homes”, “coffin homes”, or the most recent invention: “tube homes” built in ready-mix concrete, all with a space of between 1.5 and 9 square metres with no safety or hygiene standards whatsoever.

Alarms ringing in the chinese regime

Not only are the Hong Kongese capitalists stunned by the situation, but the chinese regime is also alarmed by the magnitude and determination of the Hong Kongese movement, especially due to the potential it has to radicalise workers in China, at a time where the working-class struggle in China has started to let itself be felt through a big number of industrial struggles in the south of the country.

This has not caught Xi Jinping (China’s prime minister) at the best moment, as he is facing a lot of internal criticism due to the trade war with the US. This can also hinder the negotiations between Taiwan and China, which have the aim of making Taiwan to accept being part of China, with a similar status to Hong Kong. The mass movement in Hong Kong is keeping all its strength and determination for now, recognising that the extradition issue is another step in the subservience of their rights to the chinese dictatorial regime. 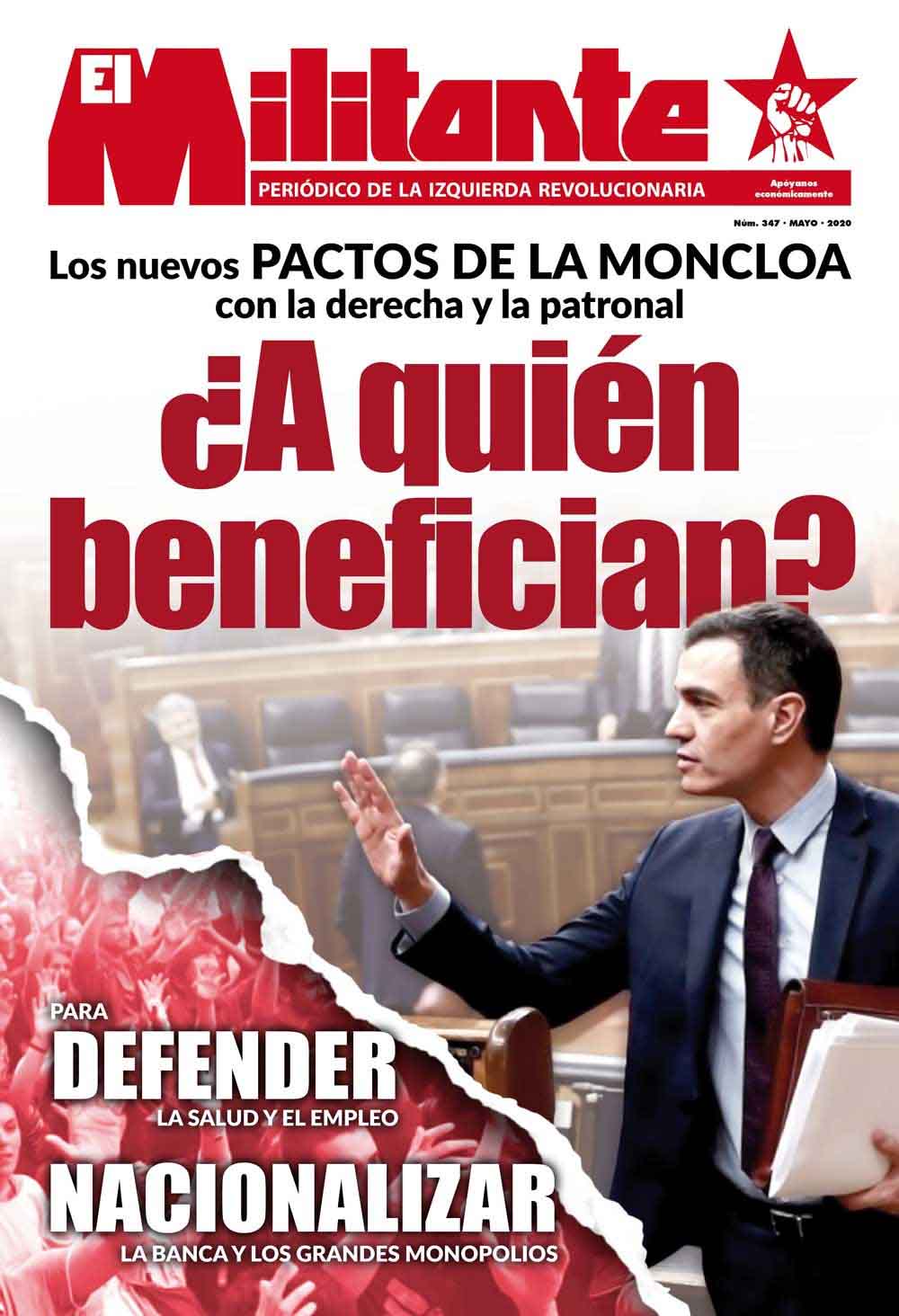