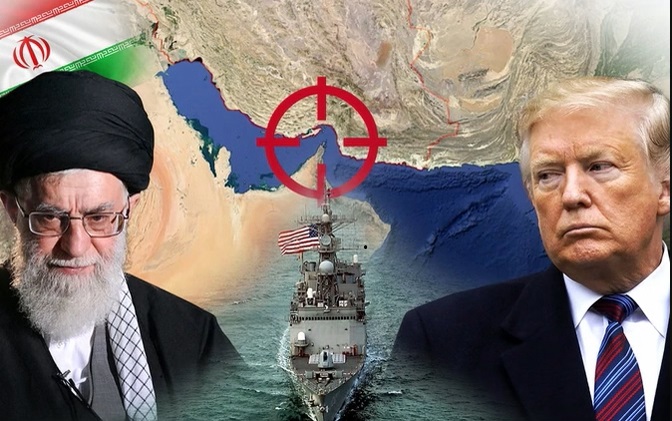 The 14th of September a surprising attack with drones and missiles took place on the largest oil processing plant in Saudi Arabia, which caused a break in half of its production, 6% of the world total. It is still unclear when Saudi production will return to normal, which has raised oil prices by 20%, adding more tension to the world economy.

The attack was claimed by Yemen's Houthi militias, against which Saudi Arabia launched a devastating war in 2015 which has devastated the country and caused tens of thousands of deaths and the largest food and health emergency on the planet. Saudi Arabia and US imperialism and European governments have rushed to point to Iran as the author of the attack.

Breaking the balance, in the Middle East and worldwide

To understand this attack, and the various interests at stake, it must be placed in the context of the situation in the Middle East. The fragile balance between the different regional powers was broken by the invasion of Iraq by the US in 2003. The defeat of the different revolutions in what became known as the Arab spring deepened that fracture. The current state of international relations has blown everything up. The inability of the US to control anything anywhere - expressed in a stark form in Iraq and Afghanistan - reflects its decline as a world power and, at the same time, its growing difficulties in the face of China's emergence, which is giving wings to regional powers in the area to strengthen its position. Saudi Arabia and Iran are two of the main protagonists in this great game.

Under the Obama administration, US imperialism tried to "leave the Middle East." After eliminating its dependence on Saudi oil - based on fracking US has become the world's largest oil producer – they shifted their foreign policy to focus on the Pacific, meaning, to deal with China. His weakness in Iraq forced the US to reach an agreement with Iran to get out of there in a controlled manner. Thus, the nuclear pact was born, which allowed Iran to access the international oil market in exchange for stopping its "nuclear race", and in the process trying to guarantee some stability in Iraq.

This new situation allowed the Iranian regime to strengthen its positions in the region - in Lebanon, Syria or Iraq - at the cost of a loss of influence of its main rivals and major US allies - Saudi Arabia and Israel. This is what is behind the war launched by Saudi Arabia in Yemen after the seizure of the capital by Houthi militias, allies and backed by Iran.

Trump's electoral victory was thoroughly exploited by Netanyahu and the Saudi oligarchy to try to reverse the situation. The US president gave them freeway in all areas and applied maximum pressure against the Iranian regime, to the point of breaking the nuclear agreement in May 2018. Since then, the US sanctions against Iran have continued to grow and sharpen the economic crisis, severely affecting the living conditions of the masses.

At the same time, there have been a series of skirmishes (arrest of several tankers, strange attacks on others, demolition of a US drone by Iran ...) for which they are seeking to blame Iran. The reactionary Iranian regime has collaborated in one way or another in this latest bombing on Saudi Arabia, given its scope and complexity. As journalist David Hearst pointed out, in carrying out the attack "Iran sends Trump a clear message: "Is chaos what you want? Do you want to break the international treaties negotiated with your predecessor and punish us? Well, we can chaos you, and you will soon discover how vulnerable your allies are" (www.middleeasteye.net, 9/17/2019).

But what we observe is one of the greatest hypocrisy exercises of imperialism: those responsible for the wars in Iraq and Afghanistan, the dismemberment of Libya, the Yemen war, the dramatic situation of the Palestinian people..., point to Iran as "the greatest danger in the area".

American imperialism wants to leave the Middle East, but neither can they leave or move forward. His actions result in more failures than victories. His closest allies are in crisis: Netanyahu has just lost the election and Bin Salman, the strong Saudi man, reveals himself every day more like a real fiasco. After promising to "take the battle to the heart of Iran" what he has had is a catastrophic attack at the heart of his oil production.

The trust in the Saudi kingdom has been very touched and its vulnerability has been highlighted: the world's largest buyer of weapons has halted half of its oil production by no more than a few missiles and civilian drones adapted to carry explosives.

Trump is in a complex dilemma. On the one hand, his response to the bombing of the Saudi plant has been very limited: insistence on a negotiated exit and deployment of only a few hundred soldiers, mainly missile batteries -which, by the way, offered a very poor picture of their capabilities to confront the attack on the Saudi plant-. Imperialism does not want a war with Iran. First, because Iran is not Iraq, it has clearly strengthened in recent years in all its positions in the area; second, because a new war, after Iraq and Afghanistan and with the social climate that exists in the US, would unleash an uprising even greater than that which occurred in the 60s of last century. On the other hand, doing nothing undermines their defensive role concerning their allies, which benefits the emerging power on the other side of the scale.

China is weaving an extensive influence throughout the Middle East. At the beginning of September, an agreement of 400,000 million dollars on energy and infrastructure sectors was signed with Iran. At the same time, China has projects of ports and industrial parks with the main allies of Washington -Egypt, Saudi Arabia, Oman and Arab Emirates, with a special relationship with the latter- and agreements in perspective with Iraq, Syria or Turkey. This is the reason why US imperialism cannot leave the Middle East.

We can say that there will not be a US war against Iran, but that does not end the issue. Imperialism is spreading barbarism throughout the Middle East, wars "for powers" multiply and overlap. Faced with this, the Ayatollah regime is not an alternative for the masses because it aspires to reach an understanding with imperialism, to be able to do business in peace. China and Russia, with a more prominent role in the last period, are only interested in increasing their share of the cake before the American decline. The only way out is the revolutionary overthrow of the different oligarchies, following the example of the Arab spring that has its new protagonists in the Algerian masses. Only the people save the people. 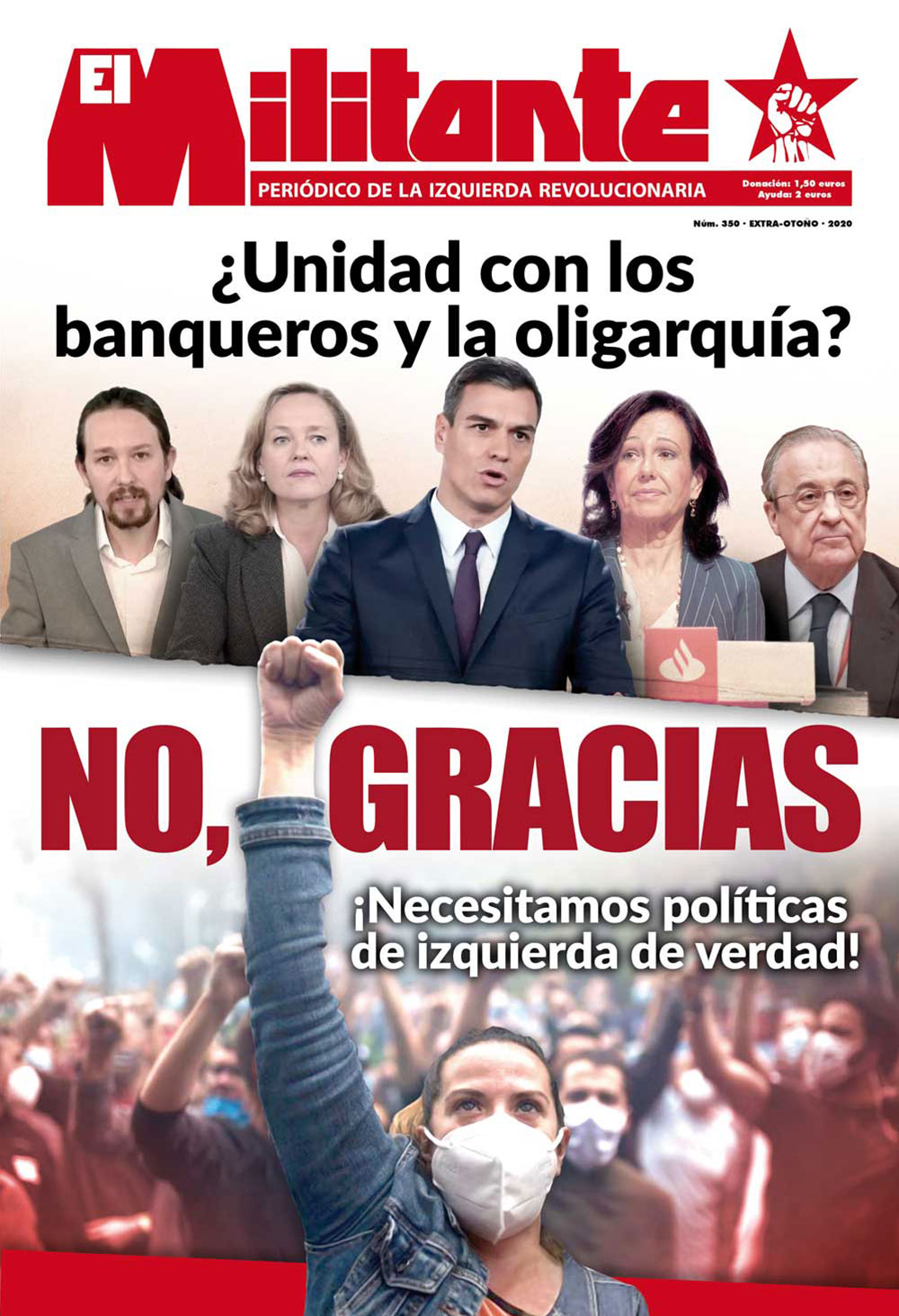